Crops in the Village of Pidhaitsi

People grow different vegetables and fruits in Ukraine. In the village of Pidhaitsi, there are 3100 people. The village is quite big. There are three stores, a library, a club, a park and a village council. All people plant something in this village. Have a look at the following pictures to find out what they grow. 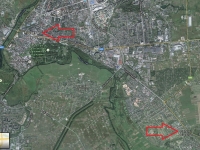 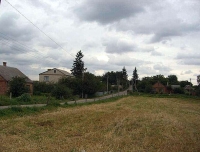 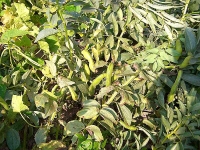 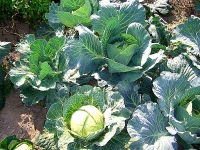 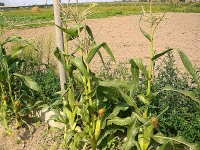 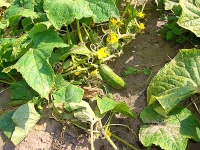 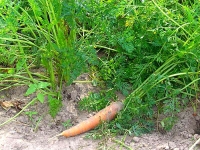 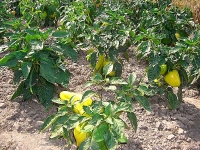 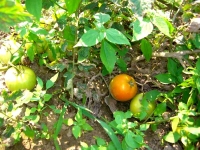 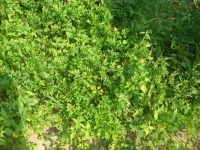 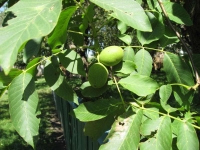 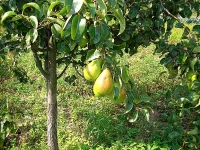 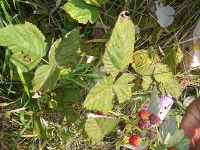 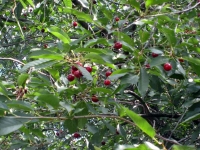 This video was made in September 2007 by Yanina Vihovska.
It shows Baba (Grandma) describing her garden at Yanina’s house.

Borsch – is a national Ukrainian dish. It is a soup. Borsch gets its name from the old Slavic word “brsch”, which means “beet”. People eat this soup on a daily basis and also during Lent. At that time, they eat the soup without meat. The basic ingredient is a red beet. Traditionally, the soup is served with sour cream. There are many different recipes for this soup. To prepare the soup, you need to have the following ingredients: red beets, cabbage, carrots, mushrooms, onions, and beans. Sometimes people add potatoes, tomatoes, or peppers to the soup. Here is the soup recipe. 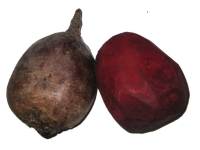 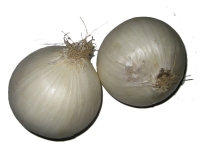 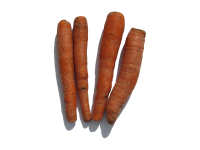 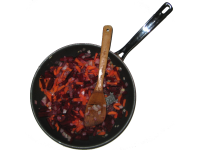 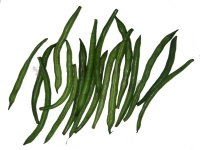 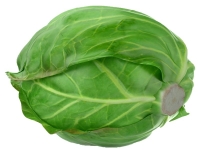 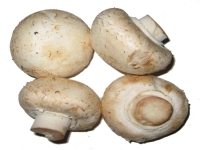 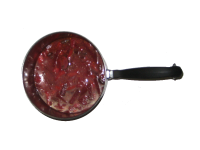 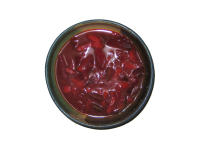 Suggestions for teachers:
Do you have a garden?
Do you grow things to eat?
Can you grow all the things Baba can grow?